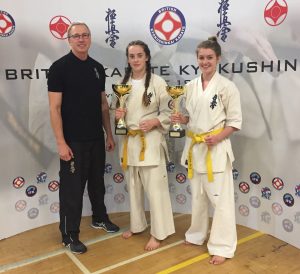 Bethany won her two fights by unanimous judges decisions and Olivia drew her first fight and then won by mae geri to the head for waza ari and a unanimous decision in her final fight. 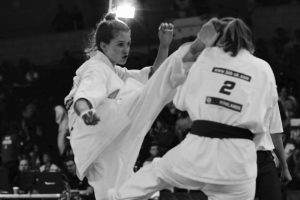 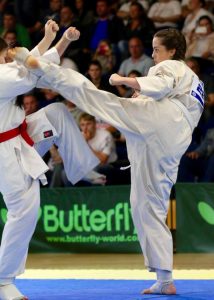 Crawley also had Dawid Ozga, Blake Collins and Kirsten Galatius Smith in the Cup of Europe.

Dawid won his first fight by ippon and then his last 16 bout by Ushiro geri ippon then lost on boards to Clai Henry from USA. 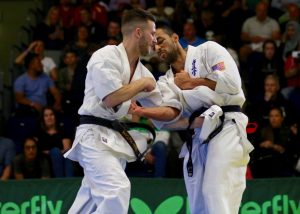 Blake Collins won his first bout by Ippon then lost to Eldar Ismailzade of Russia. 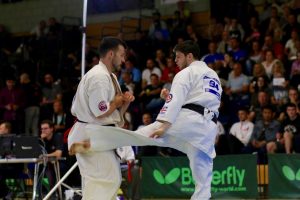